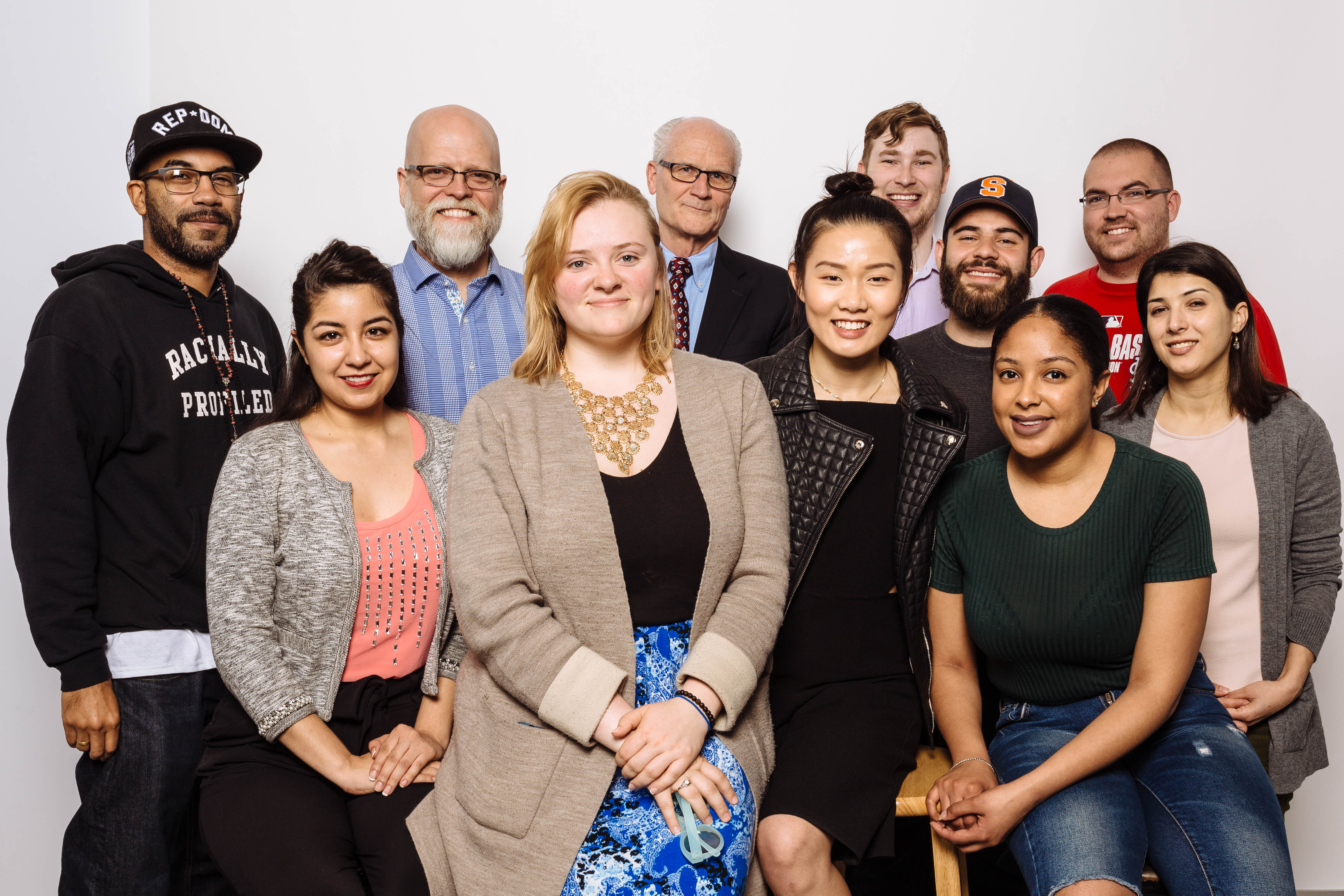 Many people think of the police force as one unit, like a tribe with a single identity. But beyond the blue of the uniform, each police officer is unique. This project takes you inside the lives of the chief and several officers in Syracuse, N.Y., showing the force is truly a collection of individuals. Given the country’s major news events involving the police over the last few years, and because Syracuse is a city where the minority population has very nearly become the majority, we  pay special attention to minority officers in this project. They account for just one in every 10 officers, though Syracuse is 45% minority. Our project is not intended to be either “positive” or “negative,” but rather an honest and powerful look at this complex issue—all with the hope it improves police and community relations in some way.

Yet while race matters, it is not everything. As the new chief in Ferguson, Missouri, told a reporter on our team, when citizens see police, they don't see individuals or race, "They see you as blue." 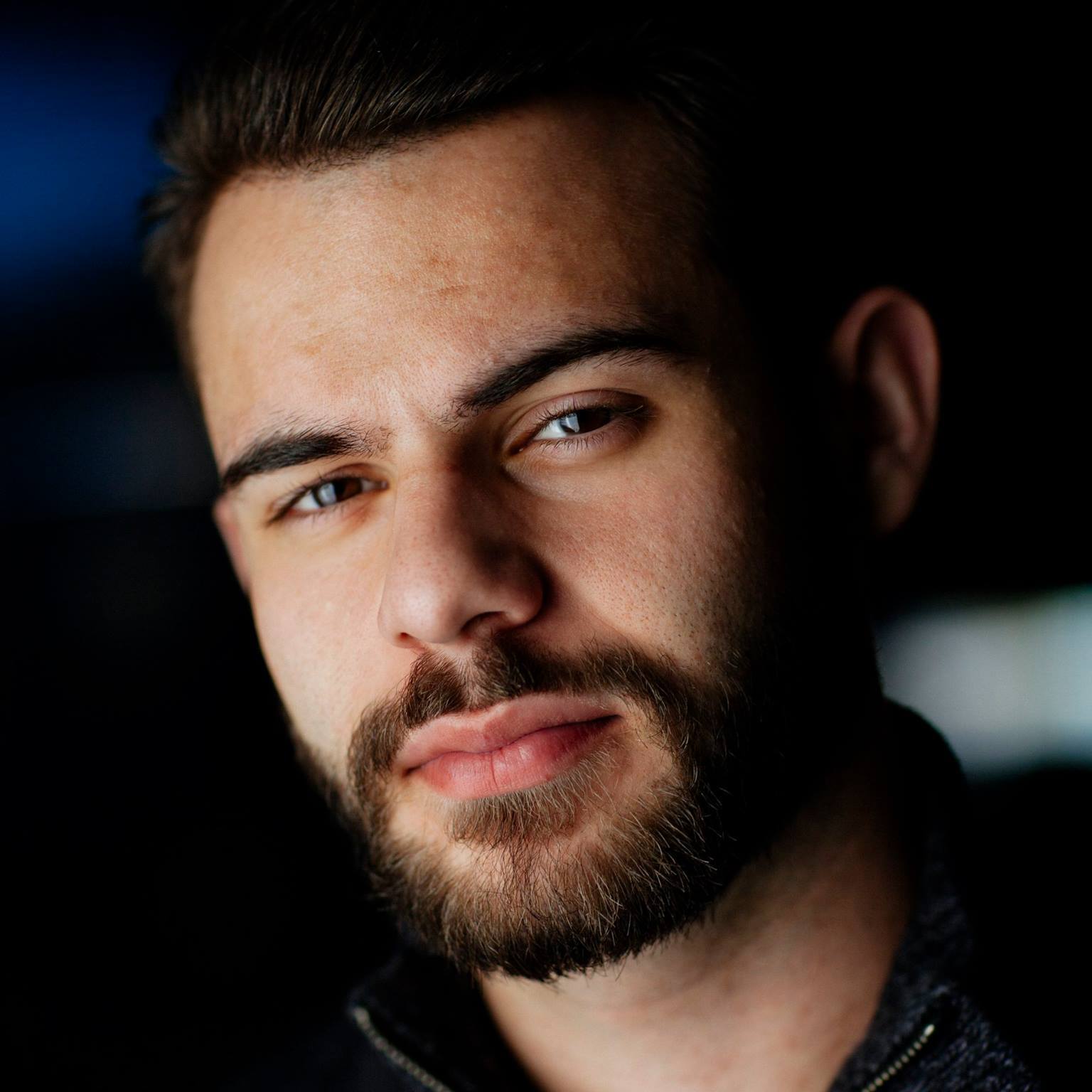 I am a senior studying photojournalism at the S.I. Newhouse School of Public Communications. As a photojournalist, I am passionate about documenting people's stories and giving a voice to those who might otherwise not be able to share theirs. I am currently interning at the Miami Herald.
bcereijo@syr.edu  | @BryanCereijo ‏ 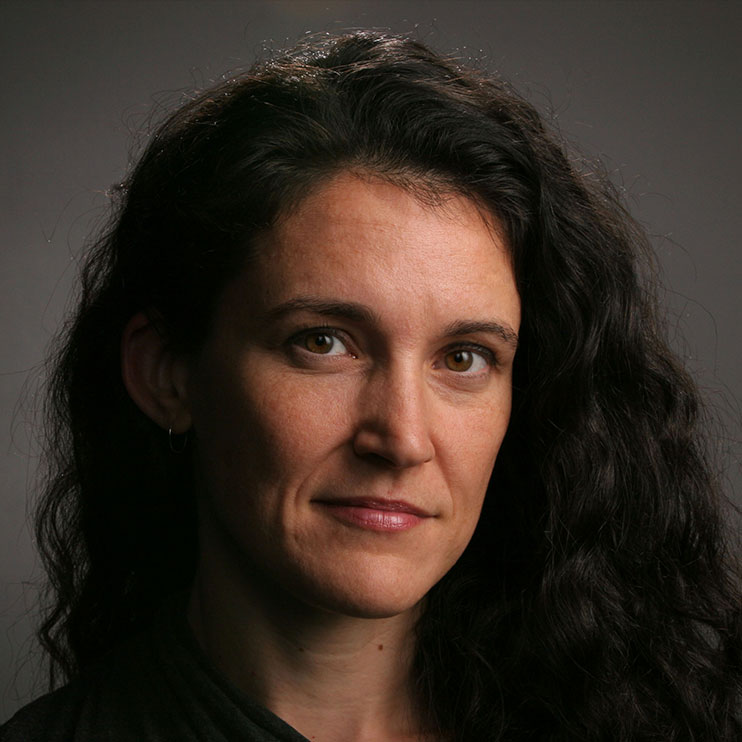 I am the Multimedia Photography and Design Fellow at the Newhouse School. I have more than 15 years experience as a working journalist, including a decade at the Tampa Bay Times (formerly the St. Petersburg Times) and three years at NOLA.com | The Times-Picayune in New Orleans. In 2016, I was part of a small team of documentarians who traveled for three months creating "Veterans Coming Home," a multiplatform public media project made possible by the Corporation for Public Broadcasting for PBS. My work has received six regional Emmys, honors from the National Press Photographers Association and a Casey Medal, awarded for the nation's best reporting on children, youth and families. I was named the NPPA's Region 6 photographer of the year in 2004.
kflynn@syr.edu  | @kathphoto 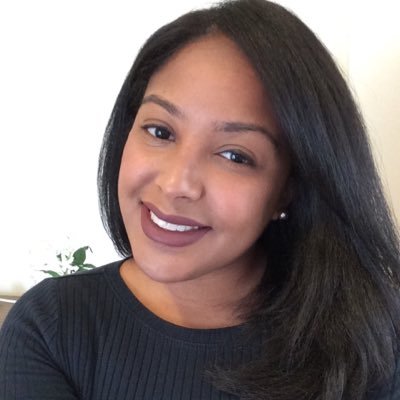 I’m a Newhouse Fellow who is finishing up my graduate degree in Magazine, Newspaper, and Online Journalism. My passions have taken me from writing about what's latest on the music scene to investigative reporting in local communities. Some of my bylines can be found in the Norwood News, The Stand community newspaper in Syracuse, and syracuse.com. I currently am an intern at Advance Media NY on the Life and Culture team.
jgomez01@syr.edu  | @JazzE_Gomez 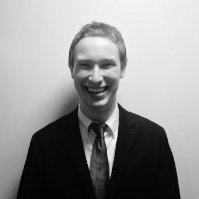 I am a recent graduate, who majored in Newspaper & Online Journalism and marketing. I am originally from the Chicago area. I enjoy long runs, history novels and cheering on the White Sox. I was thrilled to be a part of this project, working with amazing student journalists, photographers and editors. I hope these stories resonate with Syracuse and national law enforcement communities, as well as others who read this.
mtjakubo@syr.edu | @AirMax11267‏ 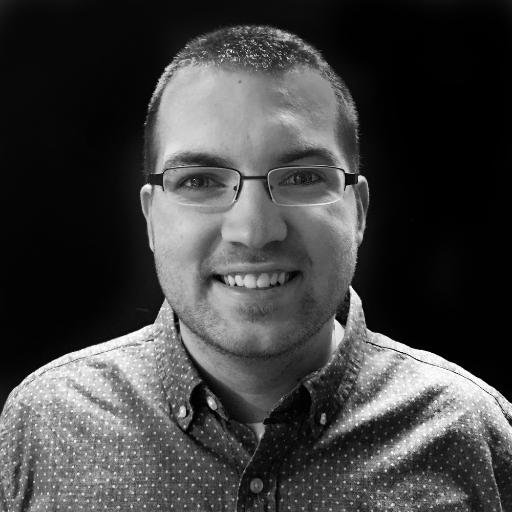 I graduated this past May with degrees in Newspaper & Online Journalism and political science. I was the editor in chief of The Daily Orange, the independent student newspaper at Syracuse University. I have been a metro reporting intern at the Richmond (Va.) Times-Dispatch. I value community reporting and telling stories that would otherwise go untold.
jmattingly306@gmail.com  | @jmattingly306‏ 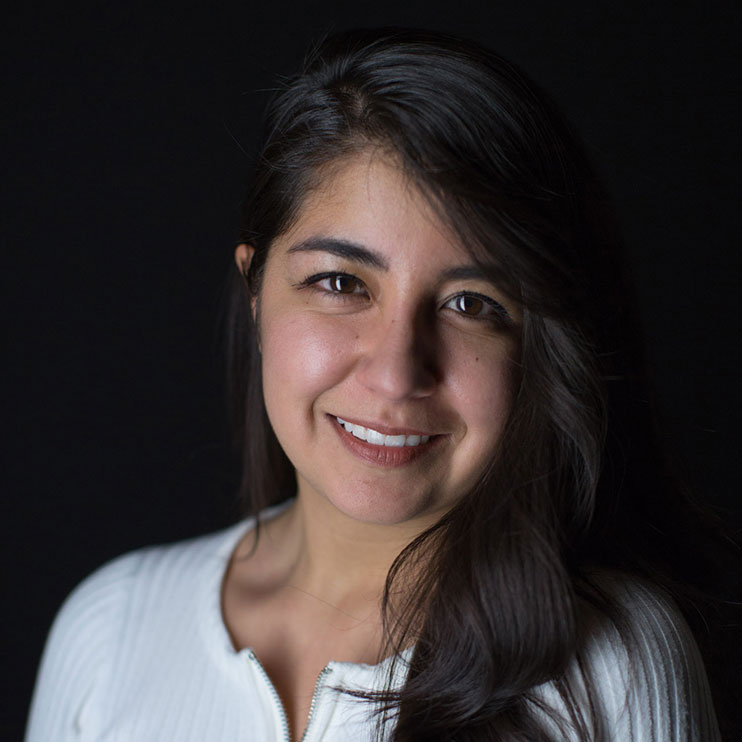 I’m a former Fulbright scholar who is completing my master’s degree in Magazine, Newspaper, and Online Journalism at the Newhouse School. I write about news, politics, and women's rights for a women's website, and I have covered issues that affect the Syracuse community for syracuse.com. I’m currently based in New York City.
samraemendoza@gmail.com  | @samantharaaeee ‏ 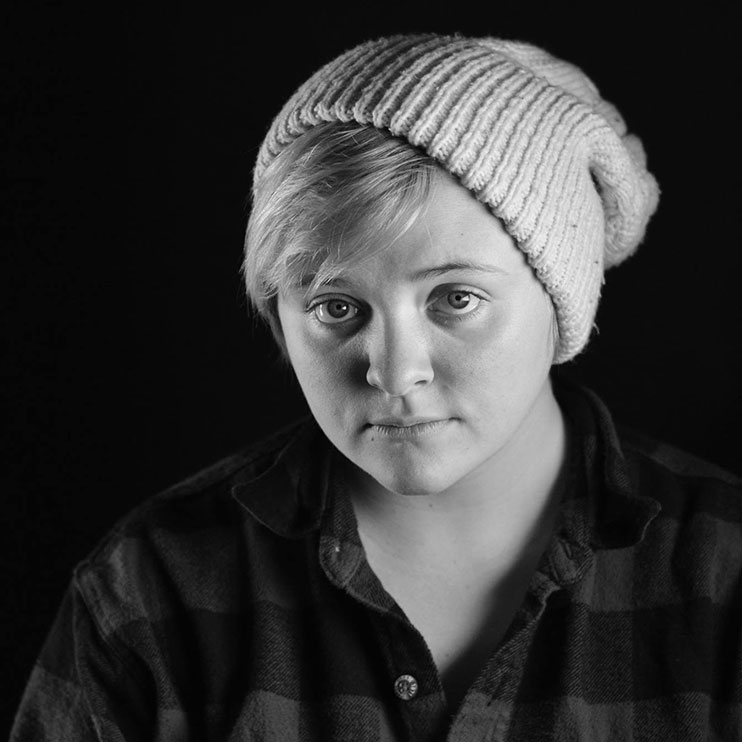 I am a recent graduate from the Photojournalism program. I primarily focus on portraiture, and I wanted to bring that vision to this project. My aim with these photographs is to create strong imagery in order to demonstrate the relationship between each individual and the greater Syracuse community.
frankieprijatel@gmail.com | @frankieprijatel 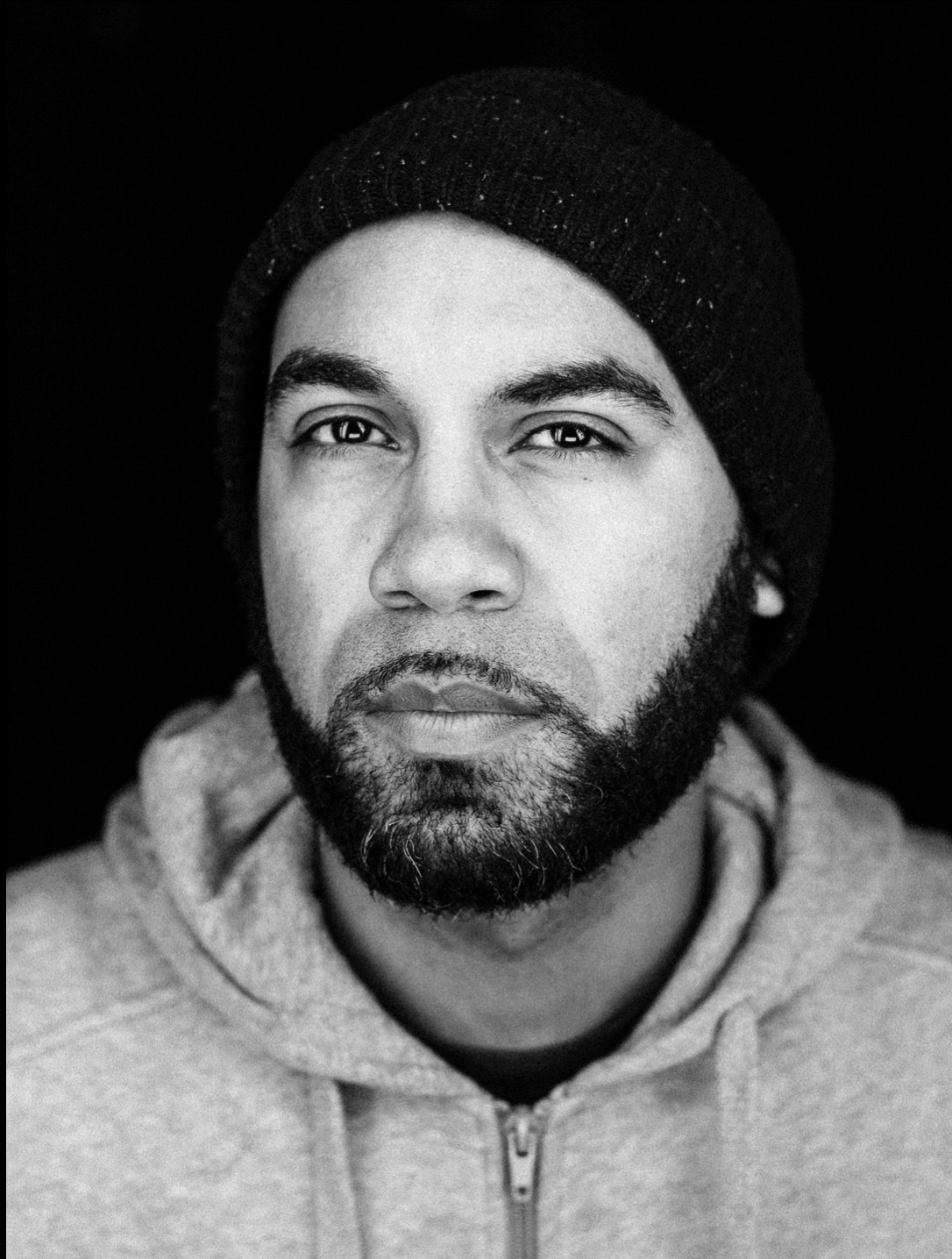 I’m a photojournalist based in Brooklyn, N.Y. I received my B.F.A. at San Francisco Art Institute and a master's degree from Newhouse. My work focuses on issues concerning people of color and their communities, ranging from issues surrounding obesity, cancer, race and identity, family relationships, healthy eating, youth empowerment and gun violence.
msantiagophotos@gmail.com | @msantiagophotos 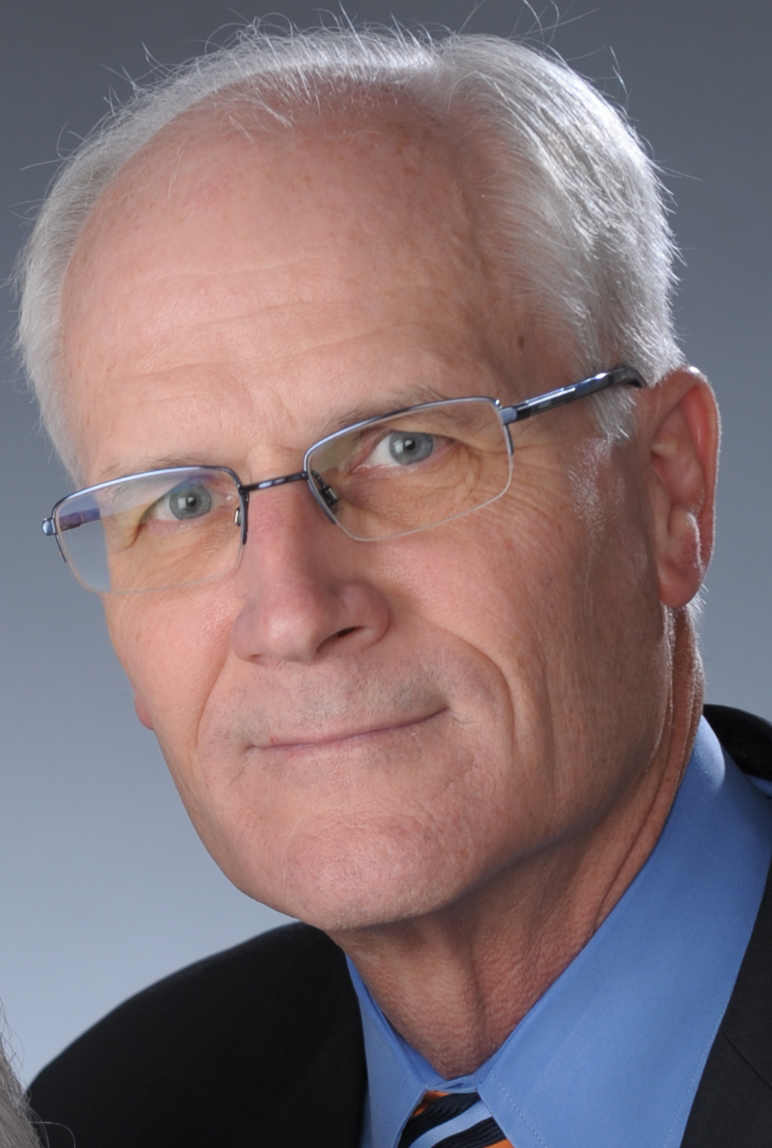 I’ve been the chair of the Newspaper & Online Journalism Department for 14 years, after working for two decades in newsrooms, including time as the national editor and Washington editor at USA TODAY. I’ve written two books: a textbook, “Think Like an Editor,” about the evolution of journalism in the Digital Age; and “Click on Democracy,” one of the first books about what was then the rising influence of the internet on politics. I founded the South Side Stand newspaper and website covering the minority community in Syracuse and have led a number of community journalism projects, including an examination of the housing situation in the city. I’ve worked with students on projects that have taken us overseas to South Africa, Liberia and the West Bank in Israel. In 2012, I received the Chancellor’s Citation for Excellence.
jsdavi02@syr.edu  ‏ 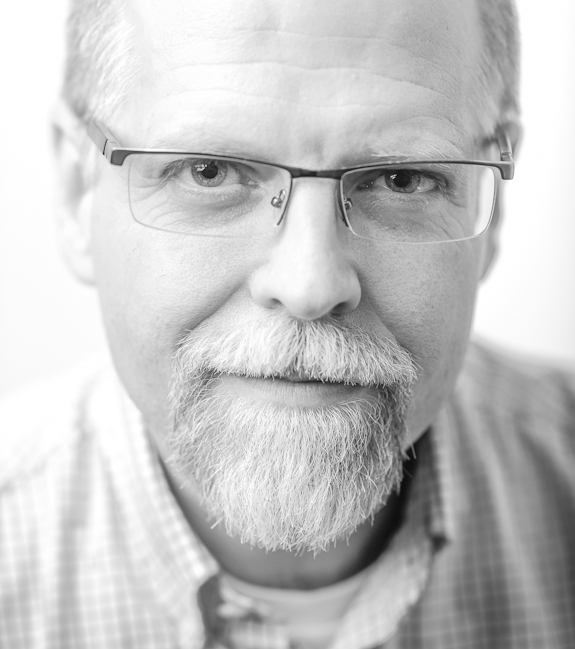 I’m an Emmy-nominated multimedia storyteller, associate professor and chair of the Multimedia Photography and Design department at Newhouse. I’m a former staff photographer at The Orange County Register and I have worked in nearly 60 countries, earning numerous awards and two fellowships: The Knight-Wallace Journalism Fellowship at the University of Michigan and the Knight Fellowship at Ohio University. In 2010, I was honored with a Meredith Teaching Recognition Award from Syracuse University and the National Press Photographers Association's Robin F. Garland Educator Award. I published “Armenia: A Story of a Place in Essays and Images” in 2001 and I continue to work and teach internationally for various publications and organizations, such as the U.S. State Department.
brstrong@syr.edu 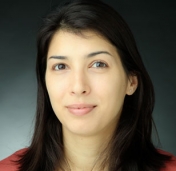 I run The Stand, Syracuse’s South Side Community Newspaper Project, produced in partnership with S.I. Newhouse School of Public Communications students, Syracuse residents and a community board of directors. For They Wear Blue, I assisted students in connecting with sources in the city, contributed reporting and line-edited final pieces. I formerly worked at The Citizen, a daily newspaper based in Auburn, New York. I’m a graduate of the Newhouse School and Syracuse University's School of Education.
Ashley@mysouthsidestand.com  | @ashley_e_kang